Robot expressiveness, from LED light displays to motion, is important to how people perceive and interact with robots. We work to better understand these topics. 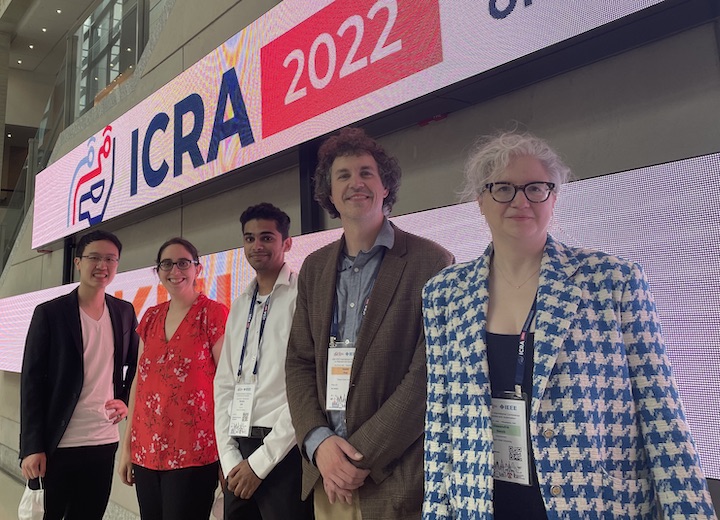 In studies involving robot light signals, sound, and facial expressions, we have begun to investigate human responses to and perceptions of different nonverbal robot signaling. One approach to unlocking the potential of nonverbal robot signaling is to quantify human responses to these nonverbal behaviors and share open-source resources from the explored space. Another approach is to create and validate models that can extend to future HRI work.

To help the research community on robot sound (and related areas) come together, we have proposed workshop on Understanding and Harnessing Sound in Robotic Systems, to take place at the ICRA 2022 conference. More information is available here.