Robots in the Arts 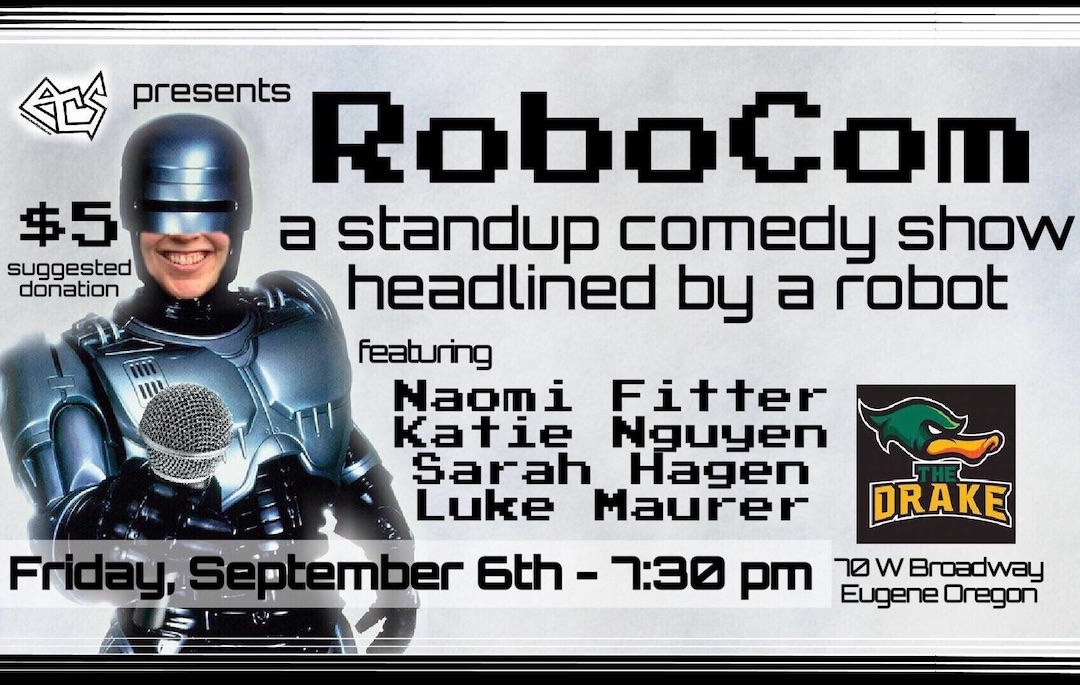 Social robots are increasingly common in everyday spaces, but certain social robot skills still require vast improvement. Humor is one particular ability that can stand to improve; although humor is nuanced and essential to interpersonal bonding, many existing social robots resort to puns or corny jokes in their attempts at witticism. At the same time, it is challenging to develop entertaining jokes for robots that endure past novelty.

Robots in the wild can begin to learn about which jokes work and which jokes flop by performing live comedy. Stand-up comedy is one structured way that people can use to evaluate if the things they say are funny and adapt according to the responses of audience members. Thus, stand-up offers an interesting structured environment for a robot to rigorously test its joke-telling skills.

Our lab’s past work under this umbrella includes investigations of robot visual art (and how people interact with it), in addition to how to express ideas about ADHD through robot art.